Where Innocence and Joy Reside

Like water which can clearly mirror the sky and the trees only so long as its surface is undisturbed, the mind can only reflect the true image of the Self when it is tranquil and wholly relaxed. ~Indra Devi 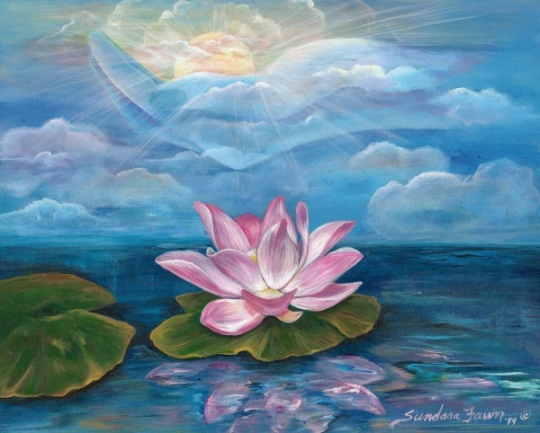 A quiet mind married to integrity of heart is the birth of wisdom. ~Adyashanti

Me in Peru at Machu Picchu with Alpacas

In the stillness of your presence, you can feel your own formless and timeless reality as the unmanifested life that animates your physical form.  You can then feel the same life deep within every other human and every other creature.  You look beyond the veil of form and separation.  This is the realization of oneness.  This is love. ~Eckhart Tolle

The self must know stillness before it can discover its true song. ~Ralph Blum

There is a presence, a silence, a stillness…

Thank you Lucas for sharing Tom’s weekly forecast. This one as many of his do, hits home big time. When he speaks of the mid 60’s summer of love, he correlates that 2014 is the year of love, and doing things in a new way. I got so tickled at him getting tickled at himself. He also speaks about the patriarchal masculine aspects in relationship to Mar’s Uranius, and with Mar’s in retrograde the masculine is just not able to pull it off. He phrases it in a much more colorful way. Love you Tom.

Uploaded on 23 April 2014 by Tom Lescher We’ve been told that we are separate, it’s either me or you, There’s not enough for everyone, we’ll never make it through, This mindset of division, has robbed me of my strength, Its fostered fear and lack of trust, it’s time to give it back. This Solar Eclipse in Taurus is the perfect time to break out of old survival patterns and patriarchal conditioning. One great way to break through separation is to ask for help! This is a great time to give others the opportunity to feel their power through giving and for all of us to come together in love. If everyone asked everyone for help just think of how much help there would be haha! Injoy the NEW……music by jeffoster.com

Sharing from Tania Marie, this is the perfect essence for today and everyday. I picture myself in this lovely scene and am being.

Serenity is found when you stop looking, surrender, and let go, as the waters of life flow.

It is the softness that is always present at your core essence, just like the fluffy, tender down feathers that are present under the protective outer layer of feathers.

This was a must to share from Tania Marie’s wonderful blog post. I have never heard it put this way, but it so resonates. 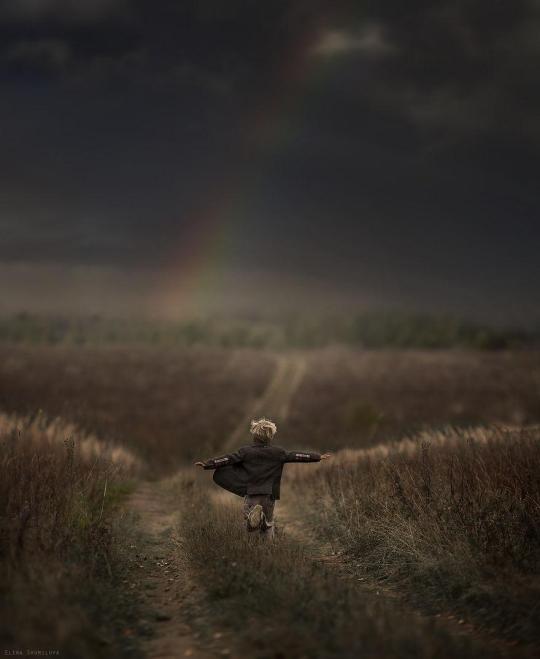 Spiritual people can be some of the most violent people you will ever meet. Mostly, they are violent to themselves. They violently try to control their minds, their emotions, and their bodies. They become upset with themselves and beat themselves up for not rising up to the conditioned mind’s idea of what it believes enlightenment to be. No one ever became free through such violence. Why is it that so few people are truly free? Because they try to conform to ideas, concepts, and beliefs in their heads. They try to concentrate their way to heaven. But freedom is about the natural state, the spontaneous and un-self-conscious expression of beingness. If you want to find it, see that the very idea of “a someone who is in control” is a concept created by the mind. Take one step backward into the unknown.

Had to reblog this ….love the perspective.

Way to go KP and all the others involved in these activations. I have been to Java on the Rock. He’s right on about the feel of the day. Hugs

Anyone who’s visited Java on the Rock knows, there is no place like it. Especially on a day like today, no surf, no wind, you can smell the ocean and hear the birds singing. And occasionally, the mochas and lattes steaming.

The planet and its inhabitants have been through a lot the past several months. In particular, the last several days, let’s say, 10, “stuff” (energies, I suppose is better word) has been releasing, transmuting, upgrading, Turning inside out, and outside in.

I looked at Hualalai volcano the other day (yesterday) and it looked to me as if it were beaming… much more than I’d ever seen it before. Felt like she finally felt a part of “The Crew” of volcanoes here, namely Mauna Loa and Mauna Kea and Hualalai. The intensity of their energies appeared much more evenly matched.

And they were working together to create a thirteenth point…